What is The Greasy Shop Rag?

This blog will be a chance for me to share some ideas and observations with the world. Much of what you will find here will be motorcycle related but anything of a mechanical nature interests me.
When I was young and just getting my drivers license I asked my father if I could buy a car. He insisted I didn't need one or the expense associated with owning a car. As a young man with a taste for things mechanical, this just wasn't gonna fly. I got the idea to ask him if I could buy a motorcycle. I thought I was going to have to argue all the good points of owning a bike over a car but I was surprised when he said "Sure, it's just a motorcycle".
As a car guy I don't think my father really knew a lot about bikes but in the following months he would become educated. As a young man he spent his time hot rodding cars. As a father he would end up spending a lot of time passing along his knowledge of things mechanical. I still learn things from him. 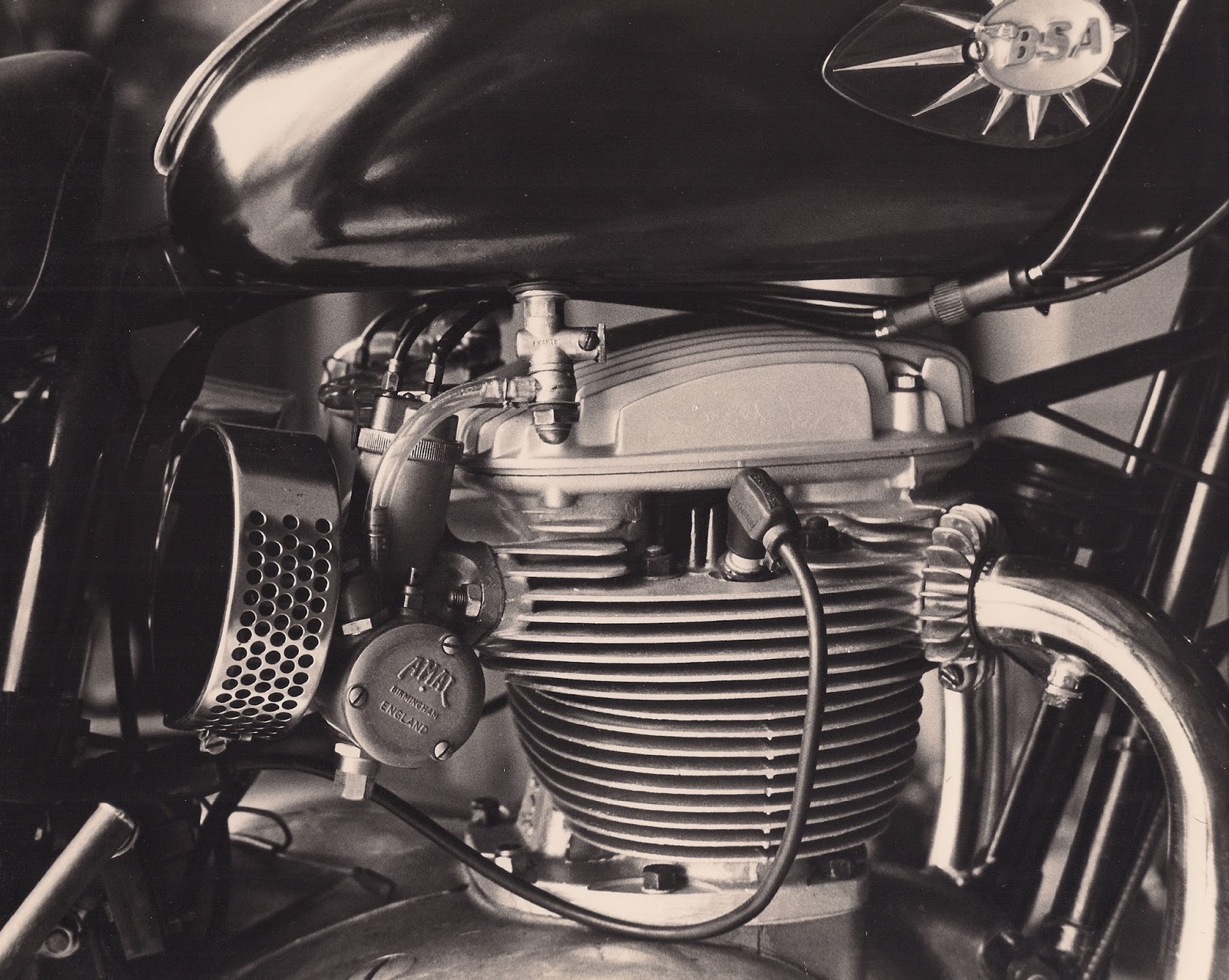 It wasn't long after he OK'd the bike that the garage was full of bikes. We fixed a few bikes and resold them. Good times. One of those bikes we picked up was a '67 BSA Lightning. We carried it home in boxes...a true basket case. That was about 33 years ago. I still have that bike and if you follow this blog I'm sure you'll hear more about it.
Posted by Scott Seidl at 6:17 PM