Tens years ago I vacationed in Florida during Daytona bike week with a couple friends. We trailered the bikes from Wisconsin to the northern part of Florida where we abandoned the truck for the week. 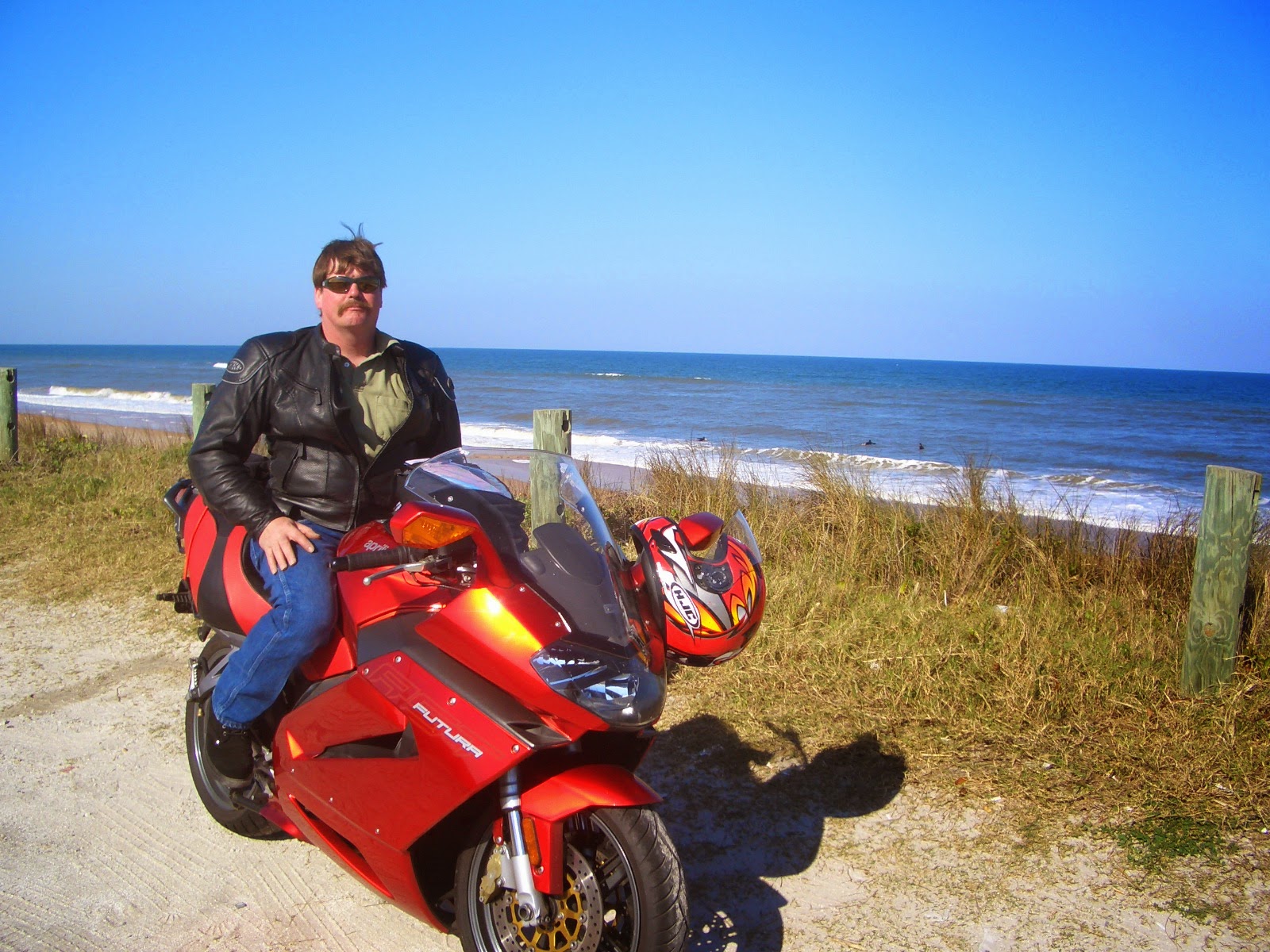 It was nice to go from the crappy snow weather to warm ridable weather. Seeing the ocean and watching the waves roll in can be mesmerizing. The only waves we saw back home were when we scooped the ice chips out of a freshly drilled fishing hole. There was one cooler morning but still 50 degrees warmer than the temps back home. 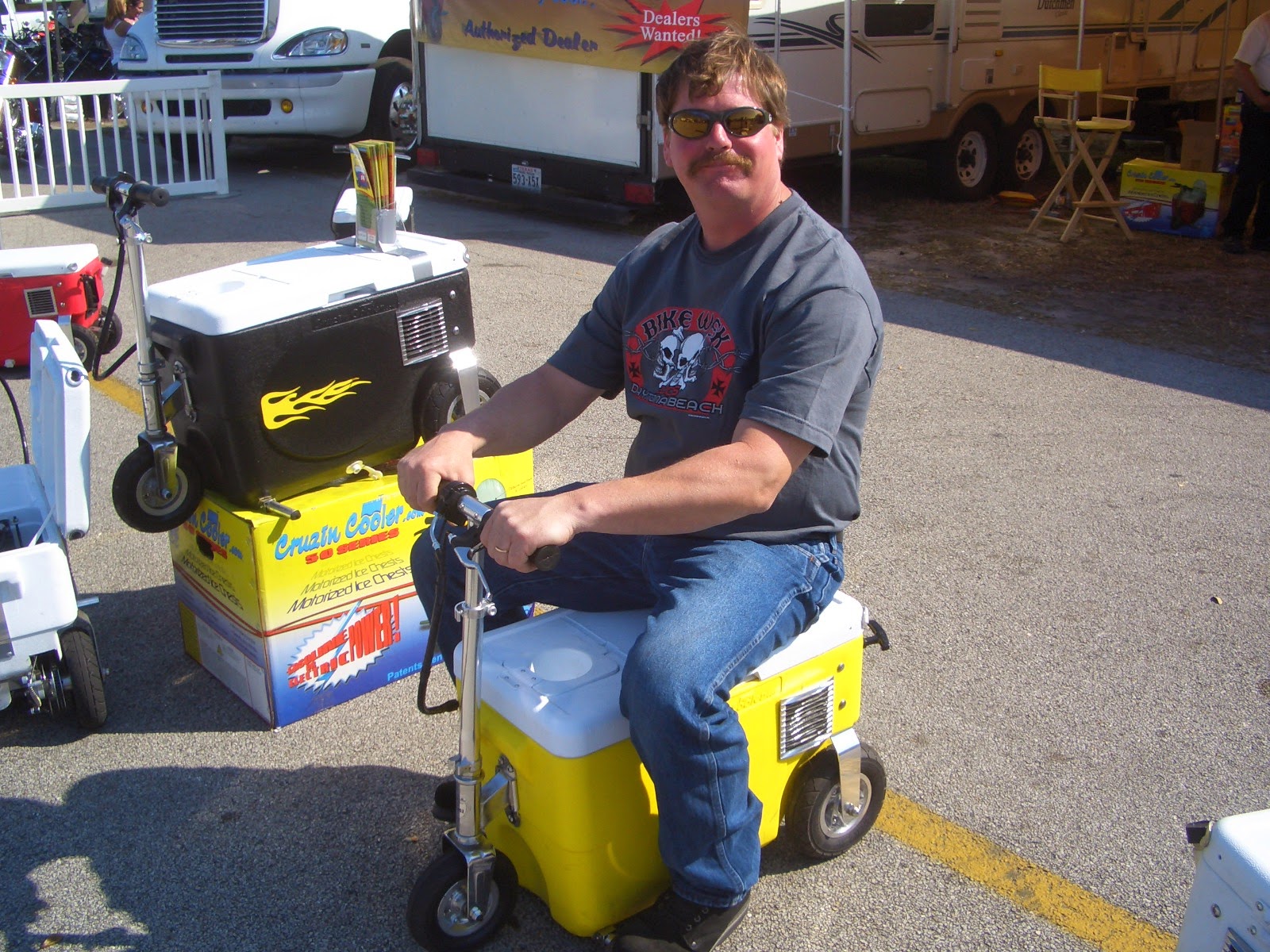 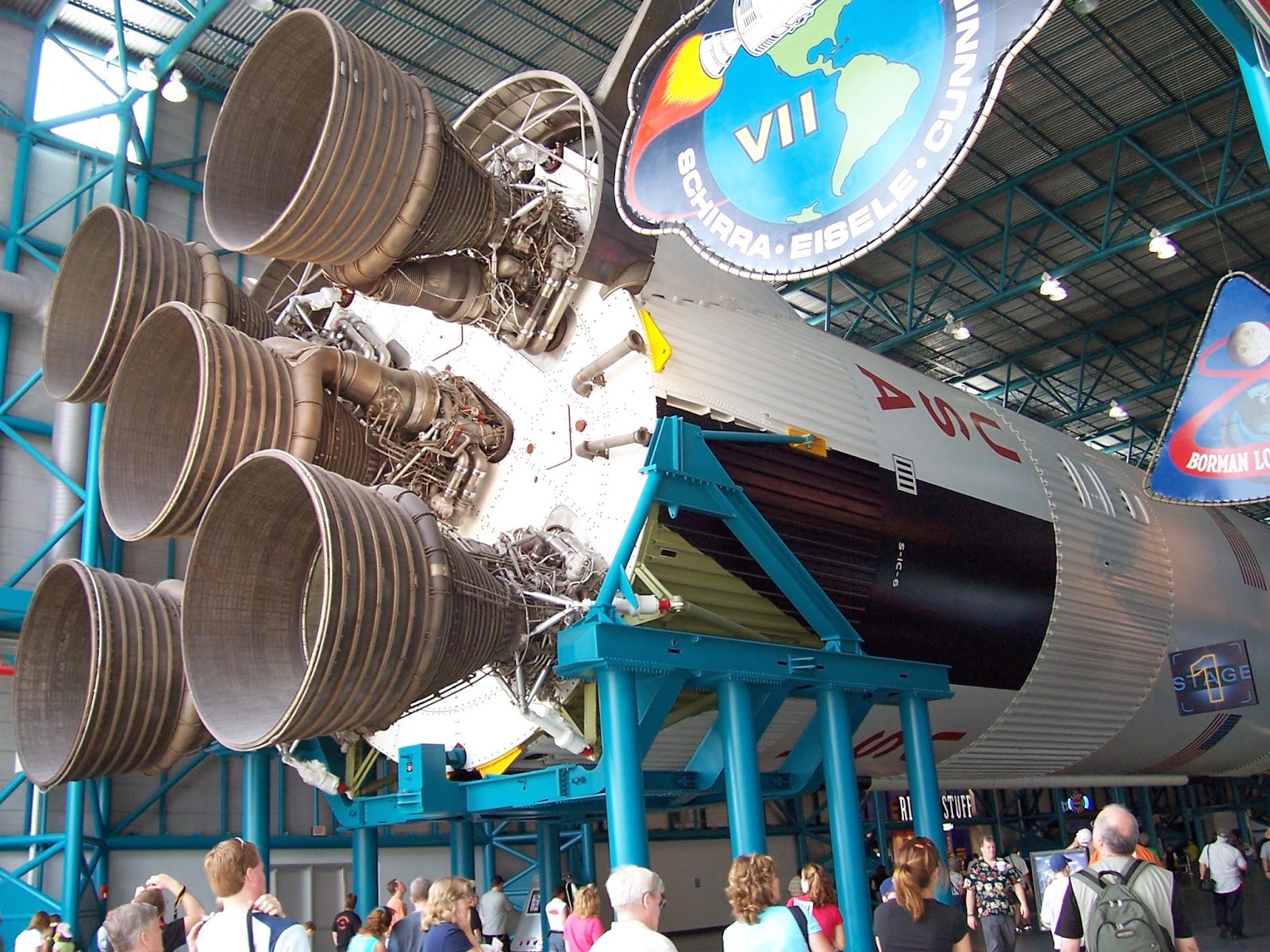 We did all the touristy stuff including the space center and of course we went to the speedway. If it had a motor, no matter how big or how small, I had to check it out. 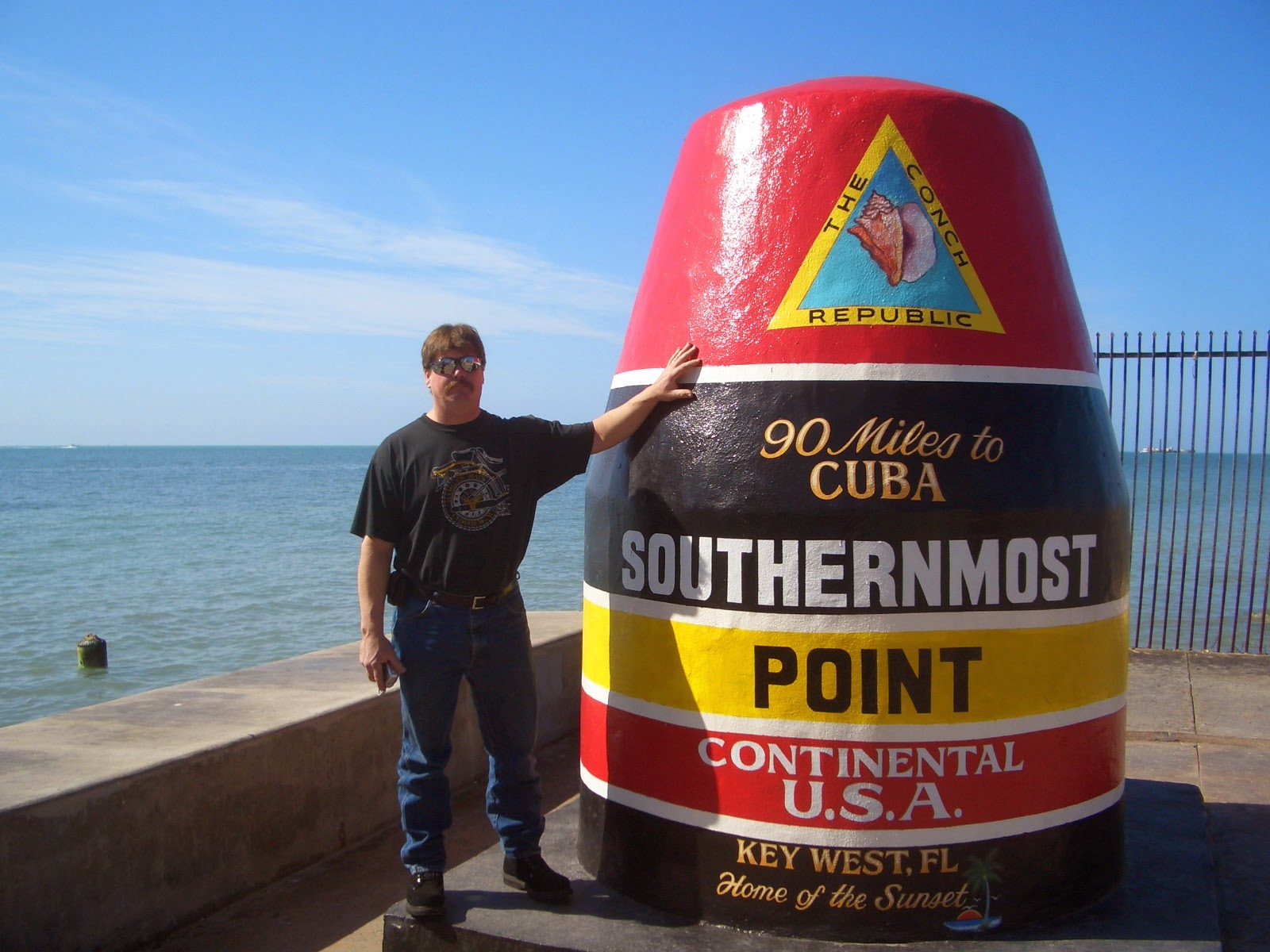 We ventured as far south as we could without a boat. After a few days in the Keys we headed back north to the waiting truck and trailer. It sucked to have to return to the ice and snow after such warmth. I don't know, I mean I do like the winter but not the arctic blast we've had this year.
The bikes held up well which really isn't surprising because we spent some time going through them. A breakdown can be fun if its repairable on the spot but can ruin a vacation if the bike needs parts.
The only real problem we had was when we stopped somewhere in Kentucky and peaked in the trailer to check the bikes. My Ape was tipped over and bouncing against the trailer wall. Ya it turned an absolutely perfect bike into a used scratched up bike but it could have been worse. If it would have tipped the other way it would have been bouncing against Jeffs Harley. Now that would have sucked.